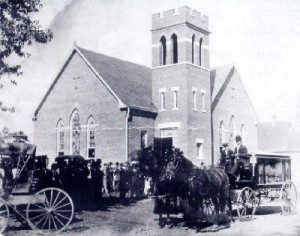 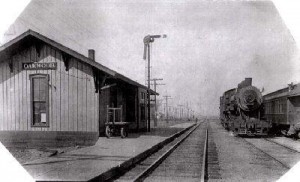 The first people in the area were Indians, the Kickapoo and the Pottawatomies. The Pottawatomies campground was located where the Lake Bluff trailer park is located today. The Indians discovered the Salt Mines. Fur trappers began to settle in the area. Later Army Government Surveyors found the salt mines.

People began to settle in Oakwood in 1824 to work the mines.

John W. Vance leased the salt mines from the state which lasted for 7 years. The landmark Salt Kettle that was previously located on Rt# 150 is now located at the rest area on I-74 near Oakwood.

Nothing remains of the salt mines today as a more profitable commodity was discovered, the coal mines.

For more information you may contact the Oakwood Township Historical Society. Meetings are held at the Oakwood Methodist church at 4:00PM the fourth Monday of each month, except May and December. For membership information contact: 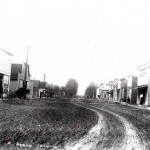 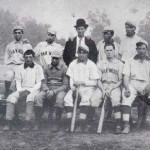 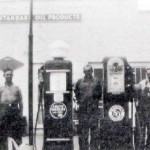 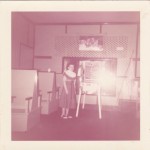 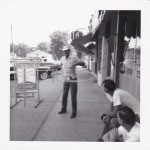 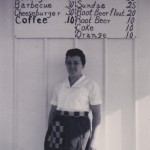 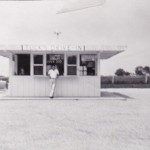